Following the announcement of Les Hardy as the winner of the Sir Rupert Hamer Award at the Ringwood Highland Gathering in March, Chairman of Pipe Bands Victoria Tim McLeod attended the Federation University Pipe Band (Ballarat 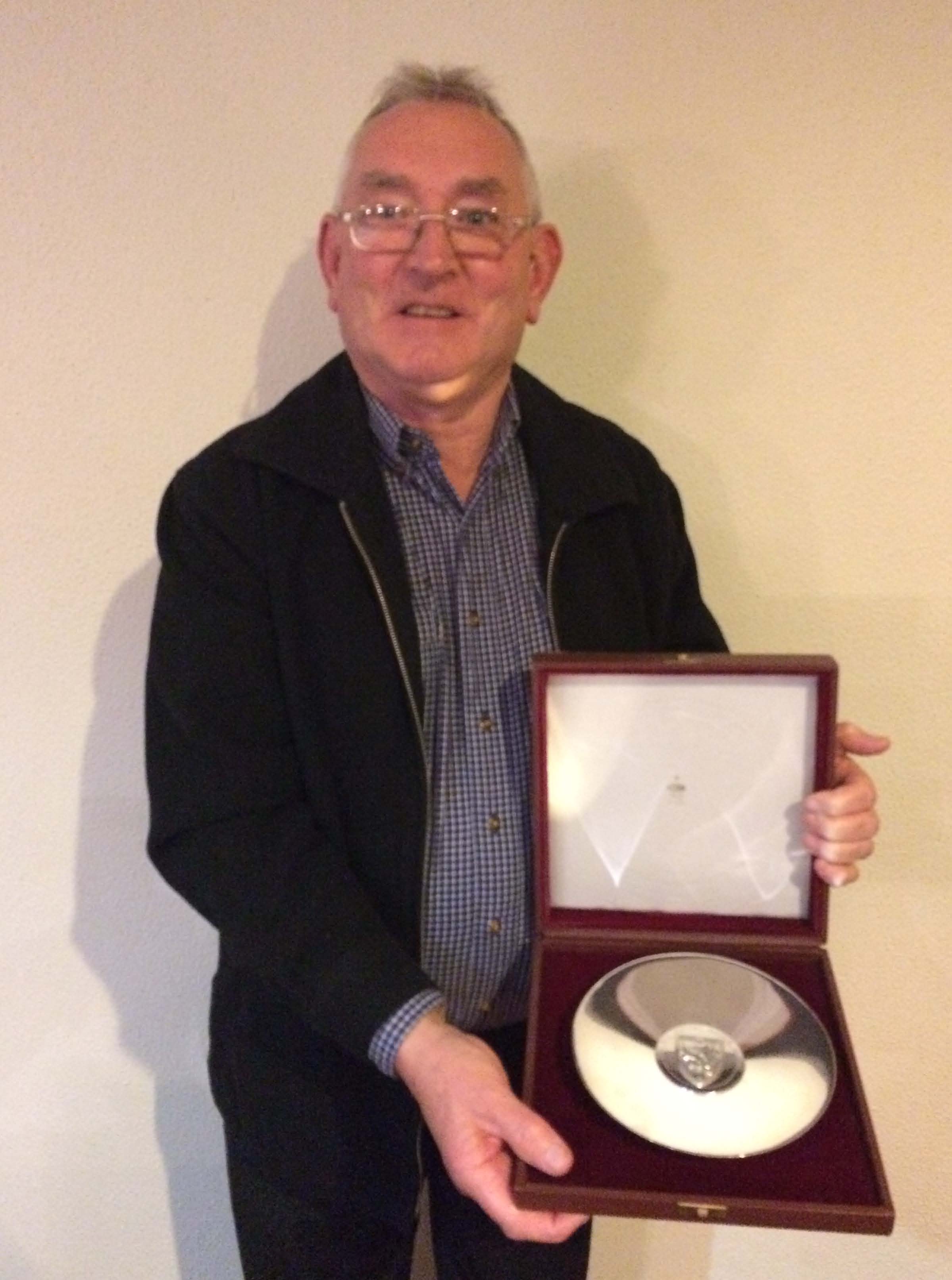 ) Annual General Meeting on 20 May to formally present the award to Les (pictured). As previously published, Les has made a lifetime contribution to pipe bands and piping in the Ballarat region, and he was most humbled and honoured to accept the perpetual trophy. Les had several family members in attendance, and spoke briefly following the presentation of the honour of having being recognised by his peers. Each recipient of the award is also presented a certificate to record their achievement.

During the AGM, popular Ballarat “Coach Captain” Brian Ryan was presented a Life Membership of the band. Brian, although not a piper or drummer, has been involved with the band for over 25 years, and continues to contribute to the band as Band Representative, and throughout that time, has donated his time to drive the band all over Victoria and interstate to band competitions.

A further presentation was also made to long time band member, Ian Ives. This was in recognition of Ian’s 50 year contribution to the band, and band President, Tim Bodey had much pleasure in unveiling a large photo montage of Ian’s life in piping.