Pipe Bands Victoria advises that the 2021 Daylesford Highland Gathering has been cancelled. We thank the promoter for ongoing consultation with Pipe Bands Victoria and other stakeholders, and thank them and our other promoters for their continued support of Scottish culture in Victoria.

We also regrettably advise the Ballarat Highland Gathering for 2022 has too been cancelled. Pipe Bands Victoria continues to work with promoters to work towards a contest season in 2022. 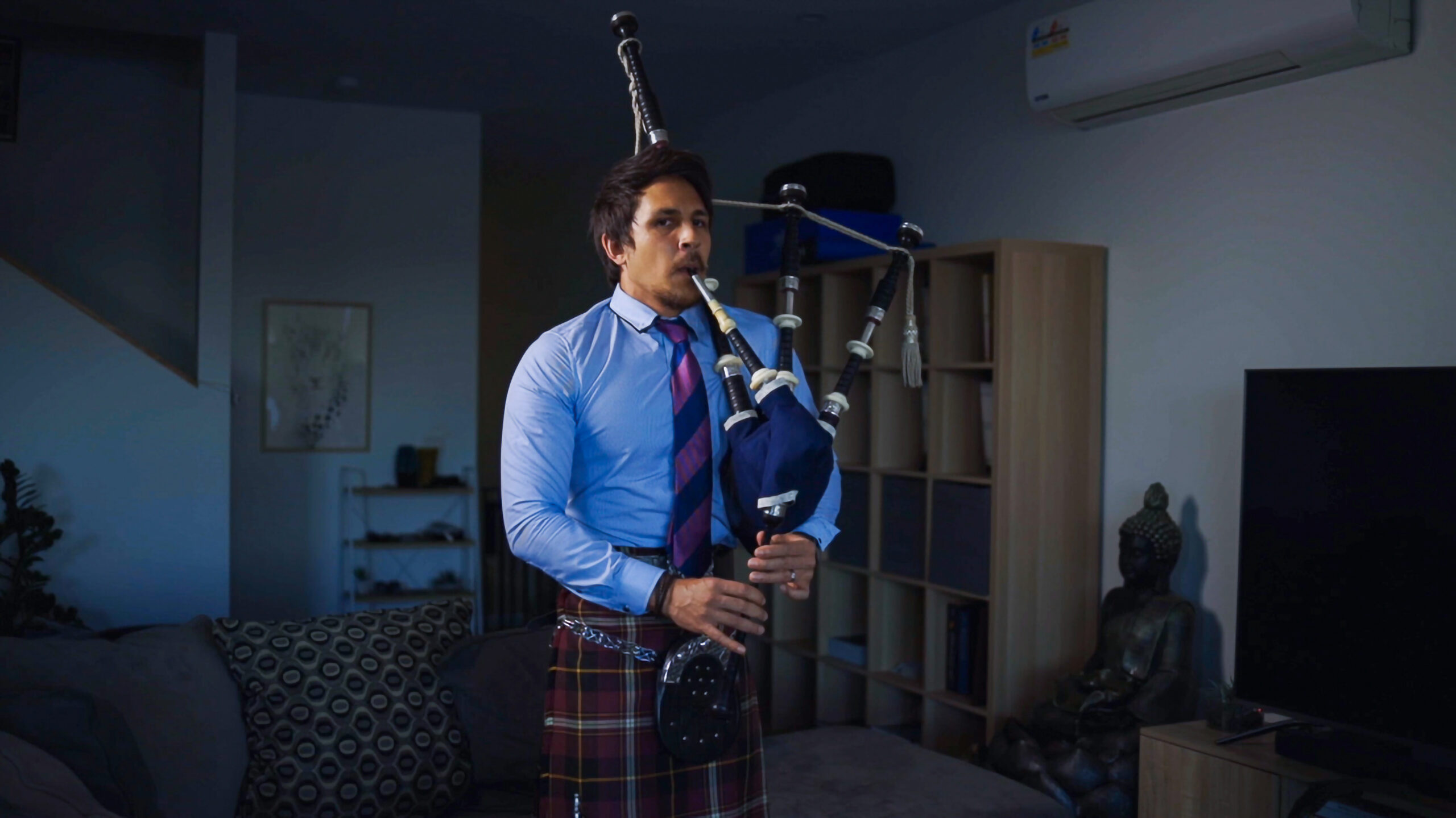 Pipe Bands Victoria is sad to advise that the postponed Ringwood Highland Gathering scheduled to take place at Eastfield Park, Eastfield Road, Croydon on Sunday 3 October 2021 has been cancelled. The gathering committee has advised that due to ongoing uncertainty due to the COVID-19 pandemic and concern for the health and safety of all participants and spectators, the gathering has been cancelled.

Pipe Bands Victoria continues to work on a a COVID Safe Plan to meet Government health requirements, and continues to monitor health advice to ensure the environment in which our members perform meets the current guidelines in place at any given time relating to the COVID-19 pandemic. 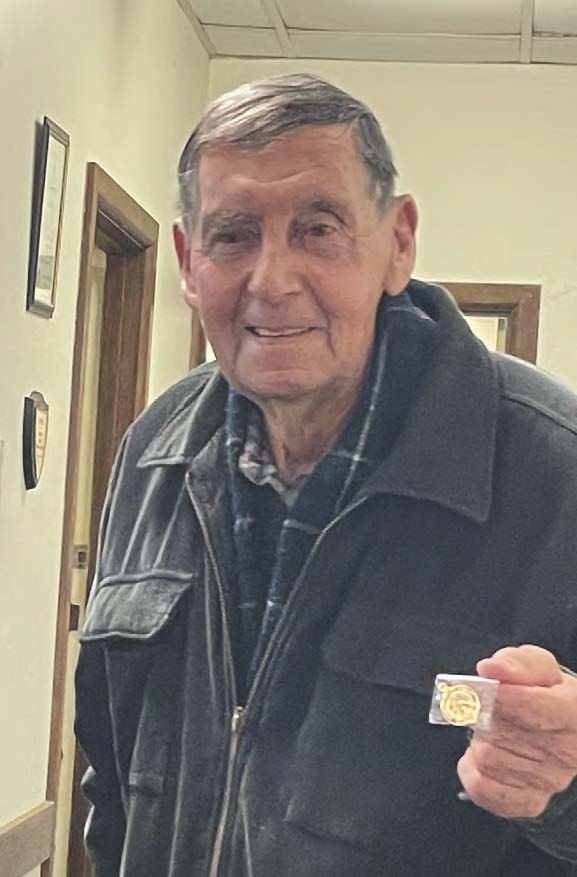 Ron was recently presented with a 75 year badge at the Horsham City Pipe Band AGM. Ron began playing the pipes at 9 years of age. He was awarded Life Membership in 1979 and was the band’s Pipe Major from 1970-2008. Ron plays at the local RSL Dawn services and was awarded the Evan and Barbara Mackley Shield for Bandsman of the Year in 2001 and 2018.

Please see attached the contest draw for the Haileybury contest for school bands to be held on Sunday 16 May 2021. COVID safe practices will apply, and this contest is limited to school bands only which at the time of planning, were subject to different COVID requirements from community bands.

We wish all the competing bands well, and are pleased that competitions in a limited format have been able to resume. It would be wonderful to offer spectator support to the 3 participating schools and you are most welcome to come along during the afternoon.

Pipe Bands Victoria is pleased to advise that the postponed Ringwood Highland Gathering will take place at Eastfield Park, Eastfield Road, Croydon on Sunday 3 October 2021. The gathering committee has intimated they have some exciting announcements as they emerge from hibernation in 2020 due to the COVID-19 pandemic, and these will be publicised by the promoter in due course.

Further details will be provided as and when they become available from the promoter. Pipe Bands Victoria is working on a a COVID Safe Plan to meet Government health requirements, and continues to monitor health advice to ensure the environment in which our members perform meets current guidelines relating to the COVID-19 pandemic.

Pipe Bands Victoria acknowledges the support and dedication of all our bands who were able to participate in ANZAC Day parades and services around Victoria this year. After the lockdown of 2020 preventing active participation, this was the first event at which many of our members and bands were able to perform in public in over a year. Attached is a photo sent in by Haileybury Pipes & Drums after their performance at the Shrine of Remembrance in Melbourne. 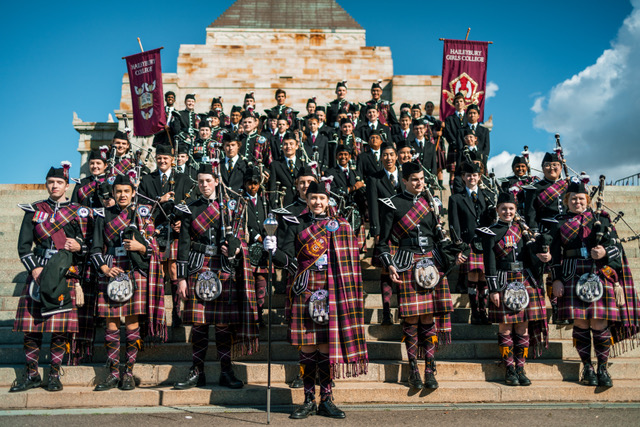 It is with great sadness that we inform our community of the passing of Grace Neal, wife of former President of the VHPBA and Haileybury Drum Tutor, Bruce Neal.

Grace’s contribution to our community was considerable, serving as an active member of the Ladies Committee for many years and also fundraising for the VHPBA. She is also remembered for her support during Bruce’s involvement with both Haileybury and Melbourne.

On behalf of PBV, we extend our deepest sympathy and offer our condolences to Bruce, Grace’s family and friends.

The Ringwood Highland Gathering has released a statement to stakeholders including Pipe Bands Victoria to advise that their committee has decided to postpone this year’s event scheduled for 28th March 2021 until early October 2021.

Please refer to the attached statement from the Ringwood Highland Gathering Committee, and we invite all members and friends to support them with the virtual gathering in July, and rescheduled gathering in October 2021.