Our Pipe Bands Australia chieftain Bob Semple, in his 100th year, passed away this morning in Melbourne after a short illness.

Bob will be remembered as a great Australia who unselfishly served his nation and the pipe band community with dignity and amazing commitment throughout his life.

For 75 years a member of the Hawthorn band, Bob was seven times Australia champion drum major and was Principal Drill and Dress for a decade from 1977.

Bob was a veteran of World War Two and one of the few surviving Rats of Tobruk. He enlisted in the Victorian Scottish Regiment in 1936 and served throughout War War Two in the Middle East, New Guinea and Borneo, rising to the rank of sergeant.

Through the Rats of Tobruk Association, of which he was at the time of his passing the Victorian president, Bob devoted many hours to speaking with school groups and other organisations. When the association sold its Melbourne hall, the proceeds were donated to the Royal Children’s Hospital.

In 2017, Bob was guest speaker at the Australian War Memorial commemoration on ANZAC Day.

Bob was also a member of the Rats of Tobruk Memorial Pipes and Drums, formed in 1961 as a living tribute to the Rats. He performed as a piper with the Rats on several overseas tours including the Royal Edinburgh Military Tattoo and the Middle East.

In additional to being an accomplished piper, Bob was also proficient on violin and took that instrument with him during World War Two.

The legacy and memory of Bob Semple will live through the performance of music and the coming together of people to share music and fellowship. As pipe bands we are, as Bob would always say, in the entertainment business.

Last September, Bob again attended the biennial conference of Pipe Bands Australia where he was applauded for amazing commitment to our movement.

Bob Semple lived respected. We celebrate the wonderful life of this great Australian and for being able to share time with him. 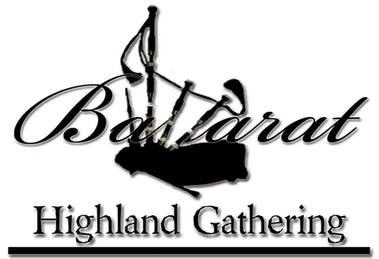